As we know, Carmageddon is getting a belated reboot in the form of Carmageddon Reincarnation, a relatively low-key release that was due to be a PC-download only title thanks to a successful Kickstarter campaign that raised $400.000 to fund the development. 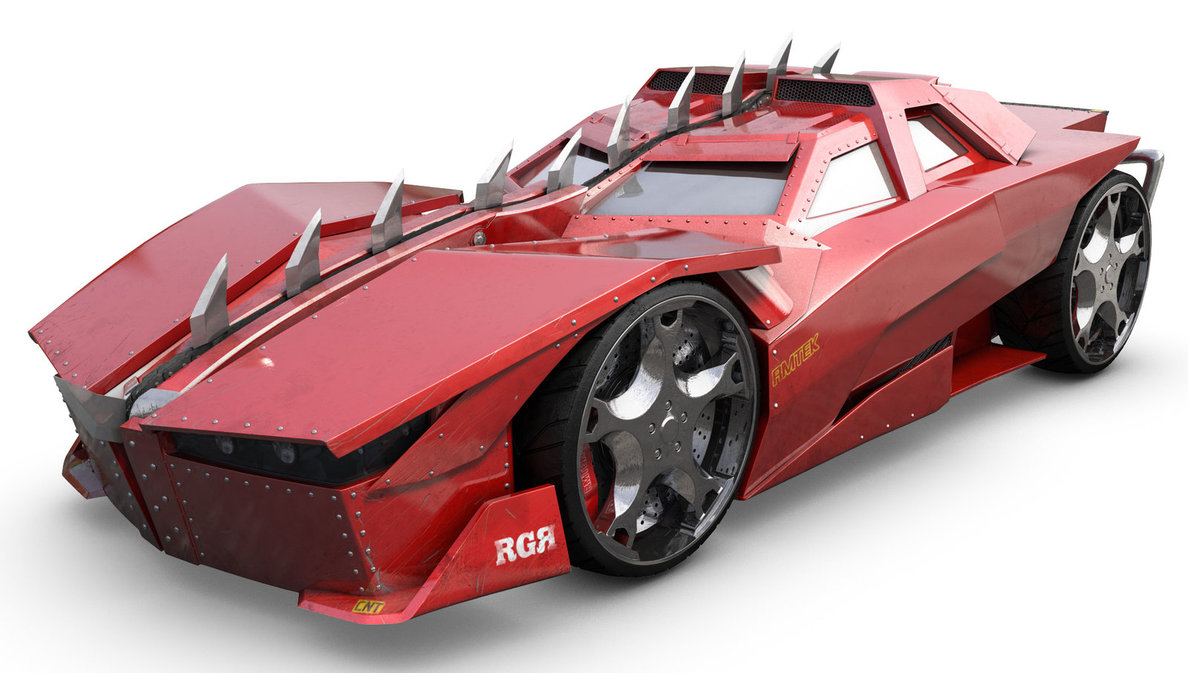 However, Carmageddon could now be getting a more celebrated comeback, as a new private donation has raised the funding up to $3.5 million. This bigger budget has therefore enabled Stainless Games to release Carmageddon Reincarnation on Sony and Microsoft's next generation consoles along with the initially planned PC release.

"We are delighted to have fully funded Carmageddon: Reincarnation without having to go outside of the collective of our own company, shareholders and fans." said Stainless CEO Patrick Buckland.

"It allows us to maintain a true independence and creative control whilst not having to compromise quality or content by budgetary constraints. For an independent, privately owned company to achieve this, is a testament to our strength and to the loyalty of our fans."

Indeed, it is a terrific achievement for an independent developer, but don't expect the final game to have the graphical glitz you would expect from a next generation title  – $3.5 million is still a modest budget for a modern game.

Of course, that's not to say it won't make up for its budget constraints with its fun, gruesome gameplay the controversial series was once renowned for, and the fact it will gain some significant exposure on the next generation platforms raises the possibility of a big budget boxed retail reboot the series deserves in the future. Since the PS4 shares a PC-like archetecture, it should be relatively hassle free to port over too, which should thereotically ease the development costs.

As for a release date, Carmageddon Reincarnation was originally meant to be released within the first quarter of 2013, but development setbacks have pushed it back to towards the end of this year, which could of course convieniently coincide with the next generation hardware launches.