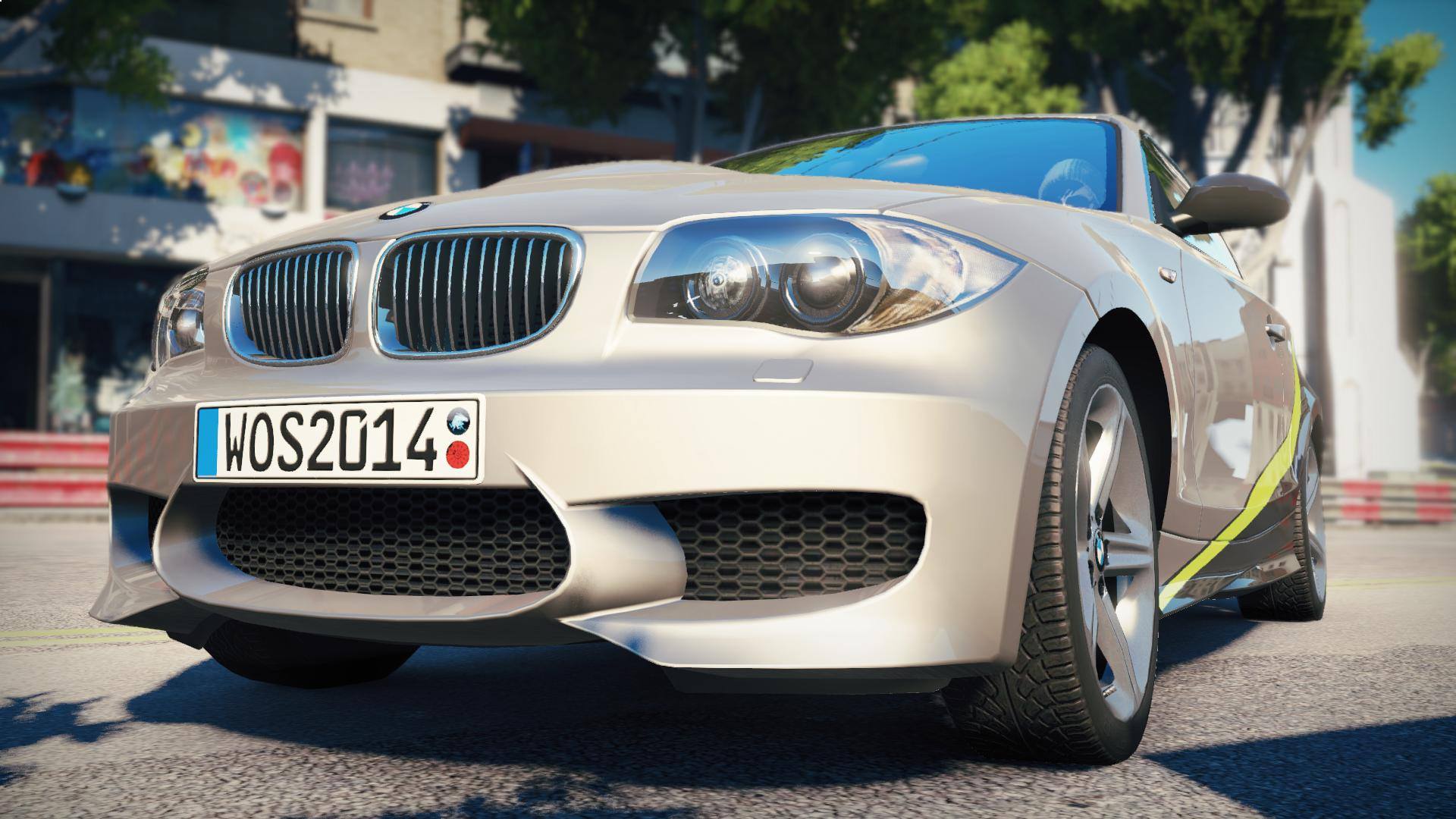 As part of the licencing agreement announcement, an all-new car was also confirmed for World of Speed: the BMW 135i, a now-discontinued model and the fastest 1 Series variant this side of the flagship M Coupe model.

The provided in-game screenshots of the 135i also showcase what appears to be at least a small selection of World of Speed's livery and bodywork customisation options for the car.

No additional details regarding which other BMWs will be included in World of Speed were disclosed, though it's expected at least some of the Beemers available in WoS's sister title Project CARS will also be carried over.