The organiser of the Blancpain GT racing series will soon venture into virtual competition, thanks to an officially-supported Esports series that will commence later this year.

Called the SRO E-Sport GT Series, the new Esports championship is set to be launched on 13th April 2019, shortly before the first race of the 2019 Blancpain GT Endurance Championship at Monza. 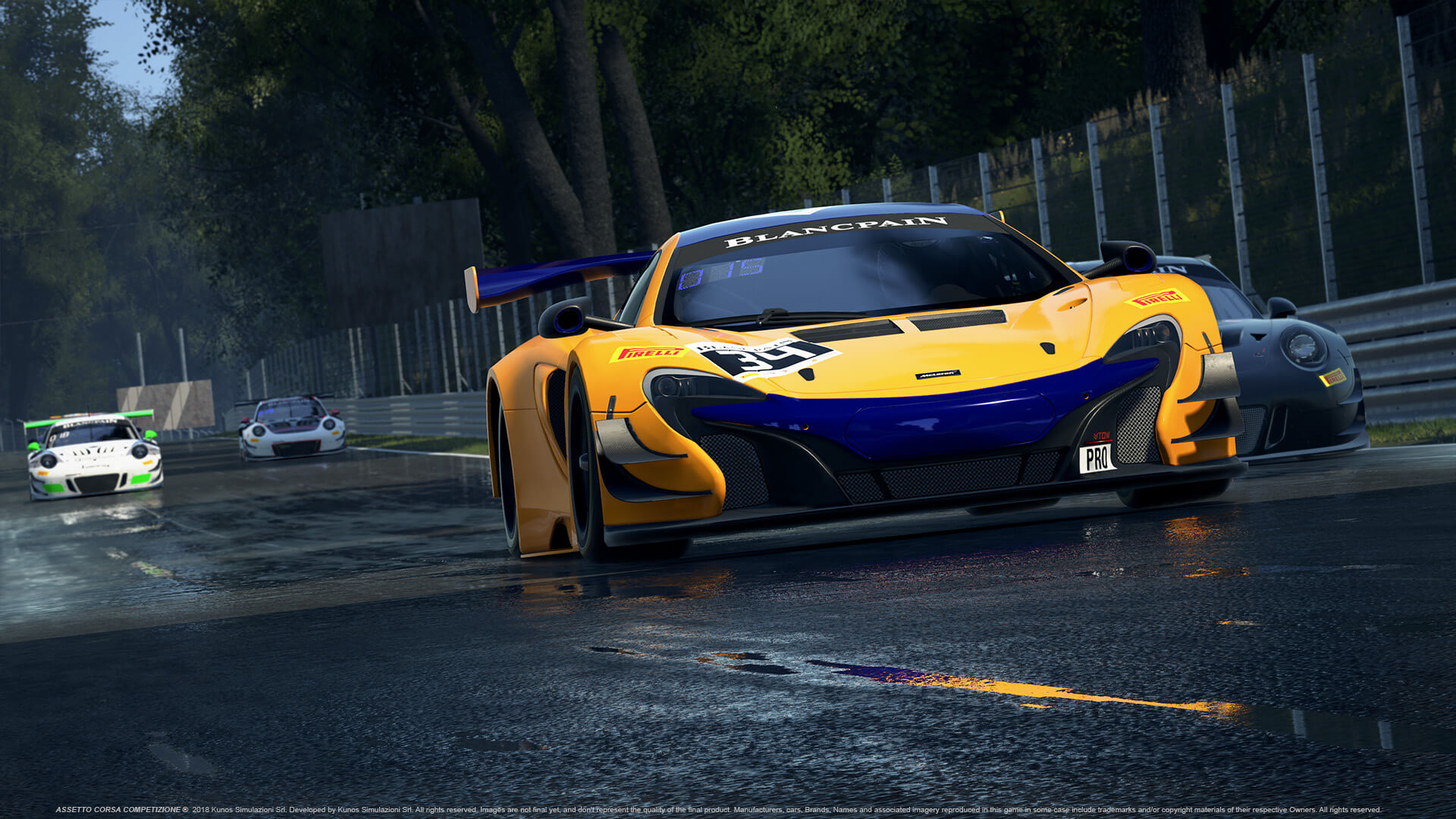 Appropriately enough, the SRO E-Sport Series will be hosted on Assetto Corsa Competizione, the officially licensed, currently-in-development Blancpain GT Series game that’s set to be given a full release later this year.

This also isn’t the first time the Blancpain organiser, the SRO, has dabbled with online racing. During July 2018, a GT Series esports exhibition race (again, hosted on Assetto Corsa Competizione) was held during the 24 Hours of Spa endurance race.