A selection of Aston Martin's past and present racing vehicles will be coming to Project CARS, developer Slightly Mad Studios has revealed. 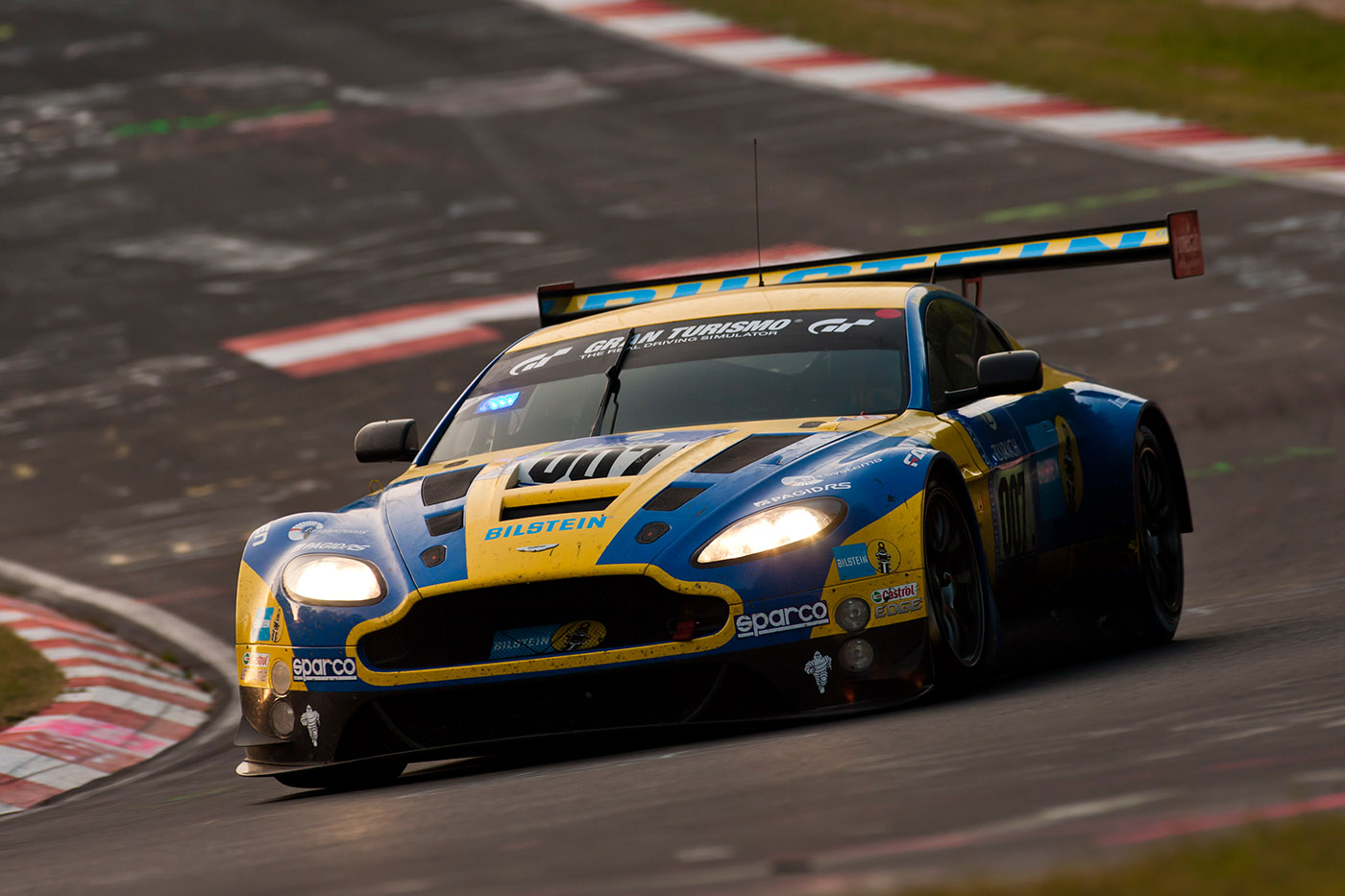 Included in this new licencing arrangement are some of Aston Martin's most legendary circuit racers, such as the Le Mans-winning DBR1 from 1959 and the one-off DP212 endurance car, to the Vantage GTE that's currently being fielded by Aston Martin Racing in the World Endurance Championship.

The full selection of Aston Martins to be featured in Project CARS can be found in the list below:

As usual, crowdsourced Project CARS backers will be the first to experience these Aston Martins in the game, once they're added to the pCARS alpha through development builds (the V8 GT4, Vantage GTE and Hybrid Hydrogen Rapide S are available at time of writing).