The next batch of downloadable content for Project CARS is expected to flesh out the game's North American motor racing content. 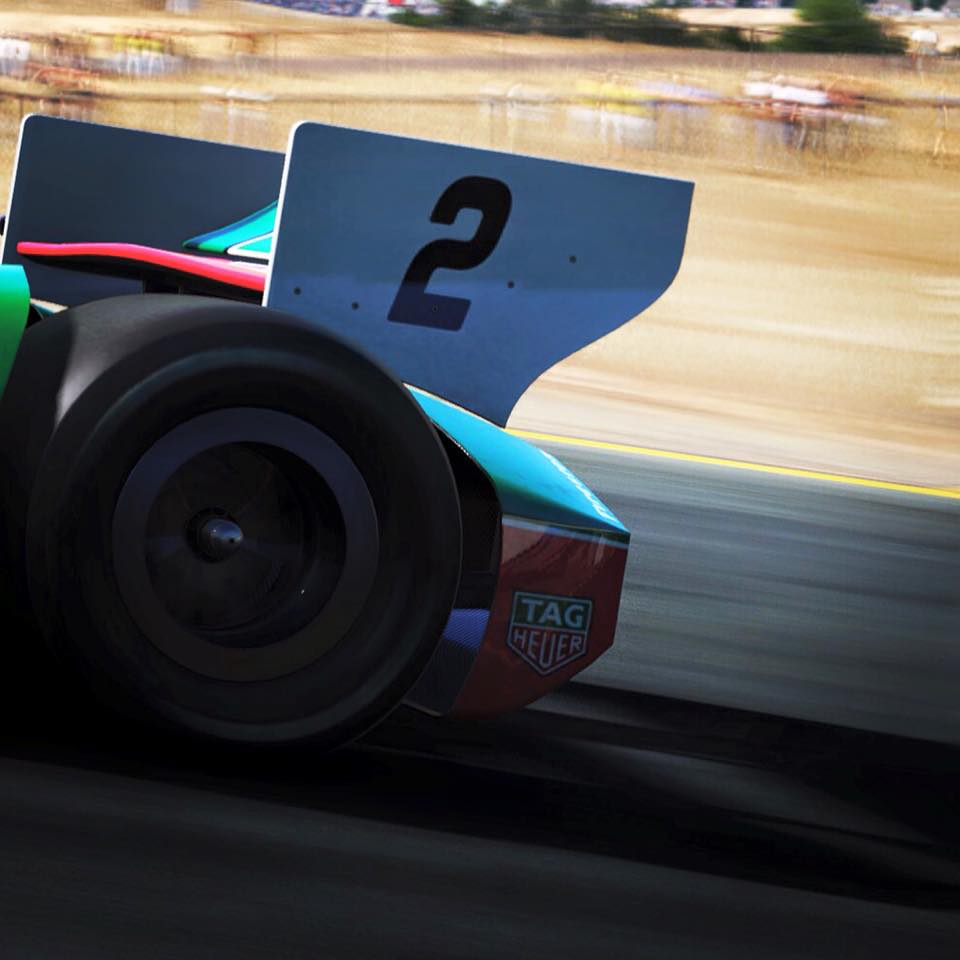 As implied through teaser images posted onto the title's official social media channels, it's likely that part of this incoming DLC will include the Dallara DW12 IndyCar, Chevrolet Corvette C7.R GTLM and in-development Cadillac ATS-V GT3 racing cars.

It's also highly likely the Indianapolis Motor Speedway will be featured in this pack, along with the game mode that will allow players to recreate the mighty Indianapolis 500 race in its entirety.

Additional information has yet to be officially revealed, though more details on this DLC will be disclosed by developer Slightly Mad Studios within the next couple of weeks.