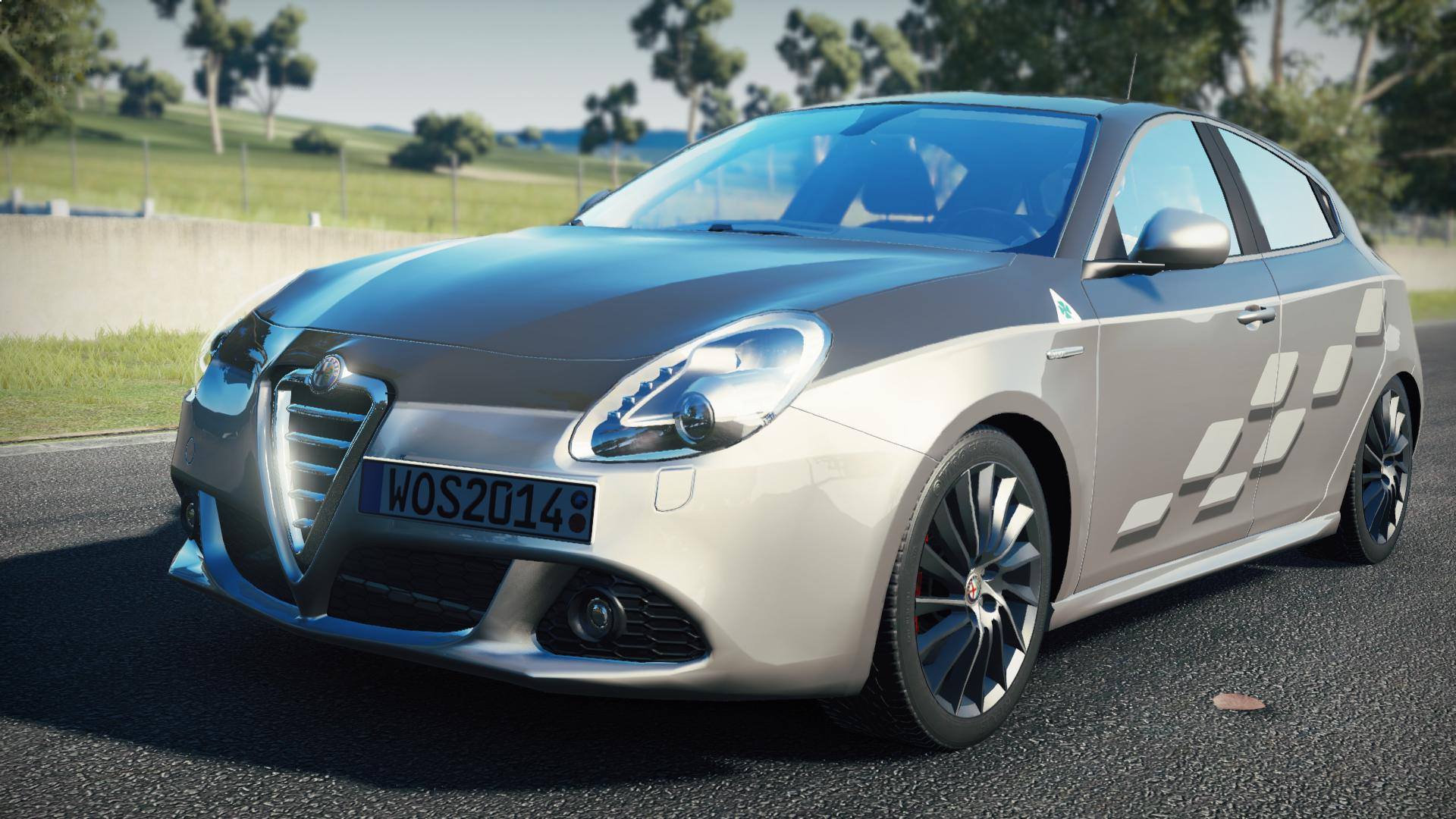 Known in the UK as the Giulietta Cloverleaf, the flagship front-wheel drive Alfa Romeo is also the first confirmed in-game rival to the Renault Megane 265 hot hatchback, which was confirmed for World of Speed last week.

The Giulietta's arrival also marks the first time an entire manufacturer – Alfa Romeo – has been licenced by Slightly Mad Studios for World of Speed, either before or instead of Project CARS.

Alfa Romeo's Giulietta Cloverleaf is the fastest family-orientated car currently made by the company, and was the fastest contemporary Alfa until the launch of the 4C sports car last year.